We’re Tasmania bound in only two days!
As yet, I’ve not done much cycle-touring in Australia. Guy and I had a short jaunt around Central Victoria over Easter 2010. It was on peaceful, quiet backroads, in areas that have been flooded in recent days. Tasmania will be a whole nother kettle of fish though – there aren’t many backroads, just the highway most of the way.

We’re flying into Hobart on Saturday, assembling the bikes at the airport and cycling off up the east coast via Maria Island and Freycinet NP to the Bay of Fires. From there we head inland across to the Tamar Valley for some wine touring, before pedalling onto the boat at Devonport to arrive home two weeks later. There’ll be no bike paths, no shoulder on many of the roads, and lots of hills. Hopefully there will also be sunshine, snorkelling, seafood and tailwinds.

Also different this trip is that we’re not alone. My cycling-buddy Leonie is joining us. In fact, the whole premise of this trip is to celebrate her and my significant-birthdays. I expect a party of three will be a whole different dynamic – a good one!

Stay tuned for updates from the road.

Needed some decoration for outside. Had a spare bike our neighbour collected from the hard rubbish. Voila!! It’s not quite finished yet. Will post a pic of it’s final resting place later this week. 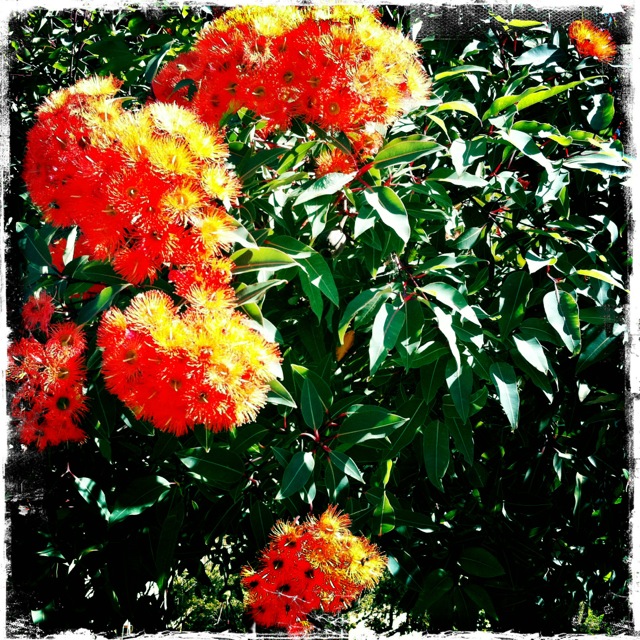 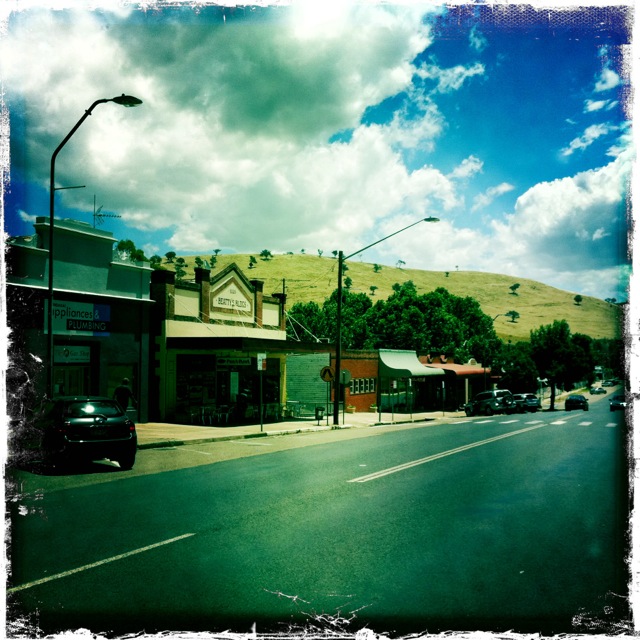 Near Yass. Thunder and lightning. If this keeps up we’ll have to stop and bail the water out of the kayak!

Robertson. Home of Steve.
Also the home of mist.

Coachwood ferns at Fitzroy Falls. Unfortunately the mist was so thick this was as far as we could see.

Although it might seem obvious, this is my personal blog. Everything in this blog is my own personal opinion. In no way are the views of anyone else represented here.
Loading Comments...